Winner of Her Gyfieithu 2019 announced 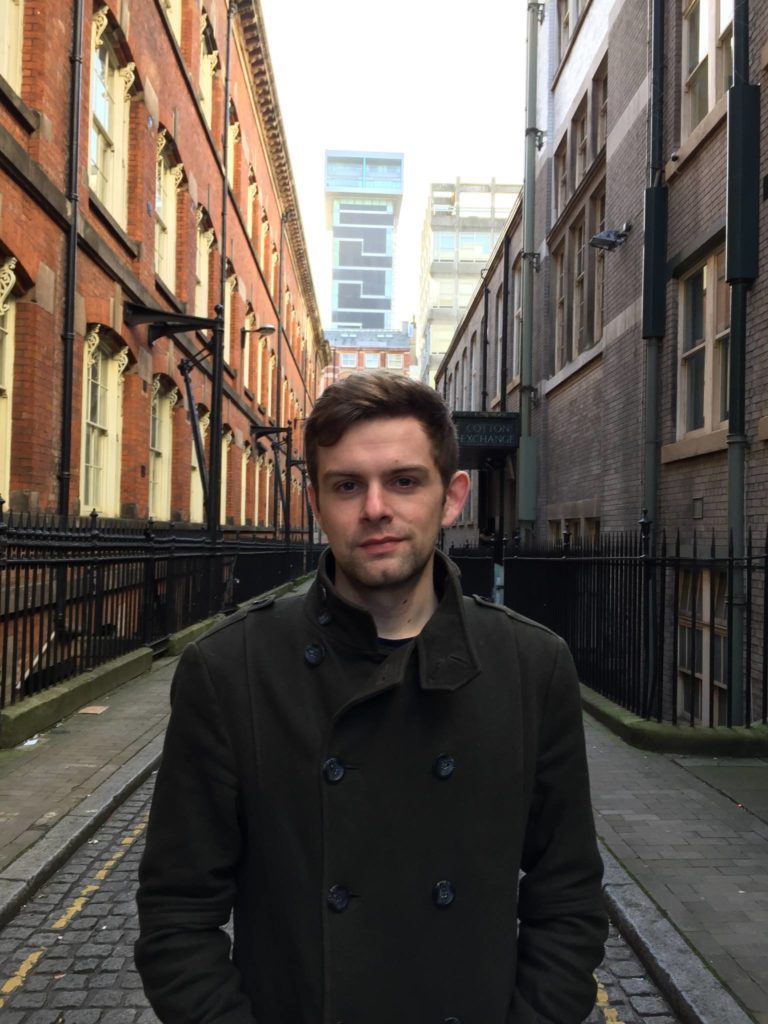 We are delighted to announce that Morgan Owen is the winner of Her Gyfieithu 2019!

Morgan Owen is a poet and writer from Merthyr Tydfil. He graduated with an MA in Welsh and Celtic Studies from Cardiff University in 2017. He is a regular contributor to publications such as O’r Pedwar Gwynt, Barddas, Y Stamp, and is also part of the Hay Festival’s Writers at Work Scheme.

In 2018, he won the D Gwyn Evans Memorial Trophy (presented by Barddas) for the second year running; and he was the poet-in-residence of the Architecture Exhibition at Y Lle Celf in the Eisteddfod the same year. In October 2018, he was one of four poets who took part in Literature Wales’ Her 100 Cerdd. He was BBC Radio Cymru’s Poet of the Month for January this year. He works as a freelance writer and translator.

He receives a £200 cash prize donated by Swansea University and a beautiful Her Gyfieithu staff sponsored by Cymdeithas Cyfieithwyr Cymru. His winning translation will also be published by Welsh-language literary magazine O’r Pedwar Gwynt.