We are deeply concerned by the recent judgment from the Church of England’s Consistory Court in the Diocese of Coventry that a translation must be provided for an Irish-language inscription on a gravestone within one of its graveyards. As they stated:

‘Given the passions and feelings connected with the use of Irish Gaelic there is a sad risk that the phrase would be regarded as some form of slogan or that its inclusion without translation would of itself be seen as a political statement’. 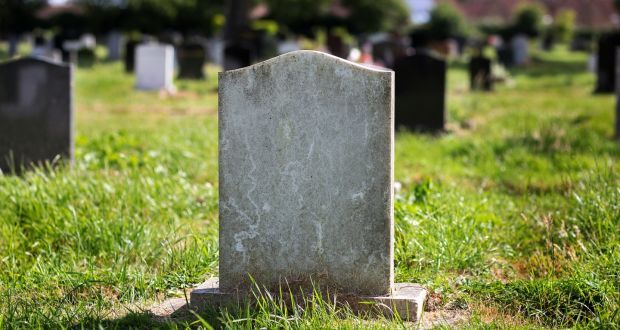 The family of Margaret Keane, who died suddenly in July 2018, expressed their disappointment at the judgment, stating:

‘The chancellor of Coventry ruled against our choice of wording for the memorial headstone, refusing our wish to have an inscription in Irish without translation. We are very disappointed by the ruling which has politicised a grieving family’s final declaration of love. It has been devastating to us, and it has suspended the grieving process. Almost two years on, we have no final memorial for her yet.’

The family are appealing the decision.

The PEN Girona Manifesto was developed to defend linguistic diversity around the world, and amongst its tenets it states:

We are concerned that this judgment reflects anti-Irish sentiment and negates linguistic diversity in UK. We call on the Church of England’s appeal court (the Court of the Arches) to hear this appeal as quickly as possible and to overturn this erroneous decision of the Consistory Court.

If you would like to support the Margaret Keane Memorial Fund you can do so here.